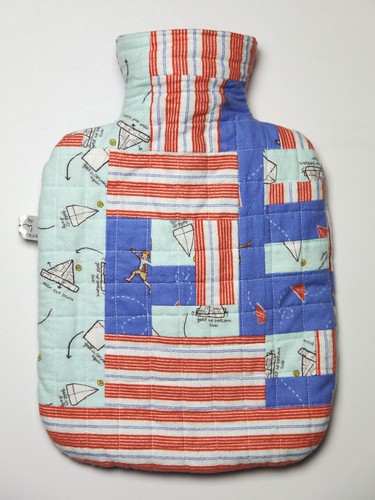 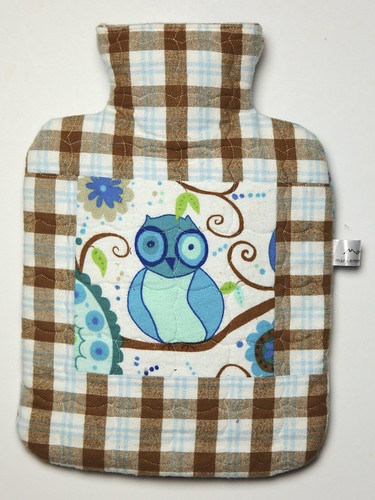 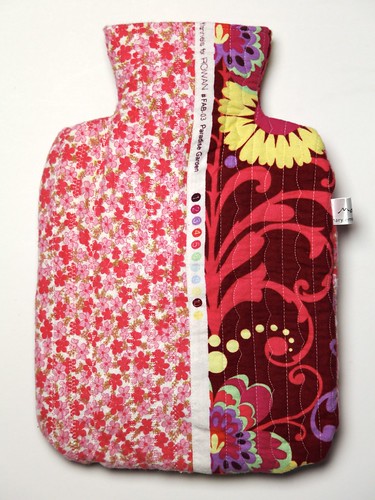 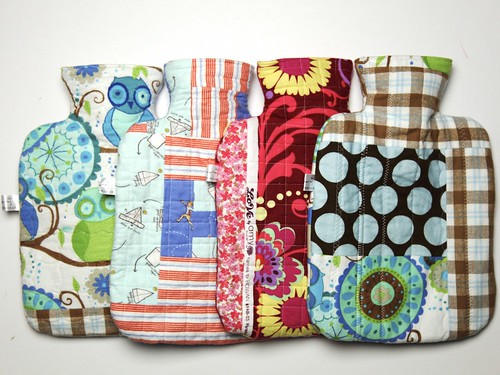 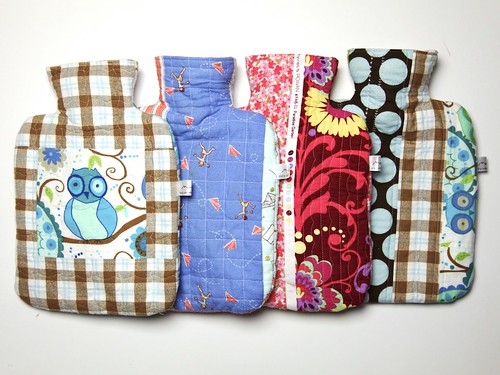 3 Replies to “Not really cold enough”