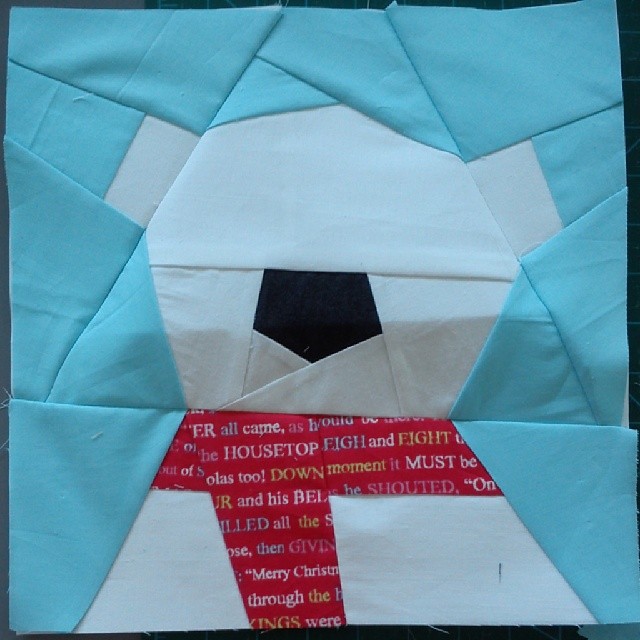 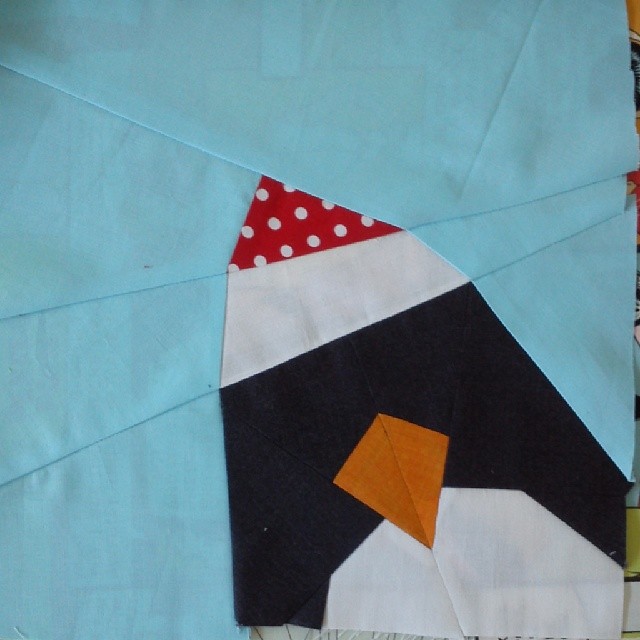 11 Replies to “Greetings from Antarctica 2”