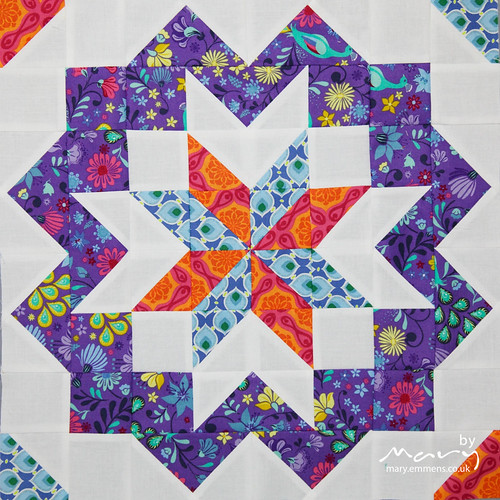 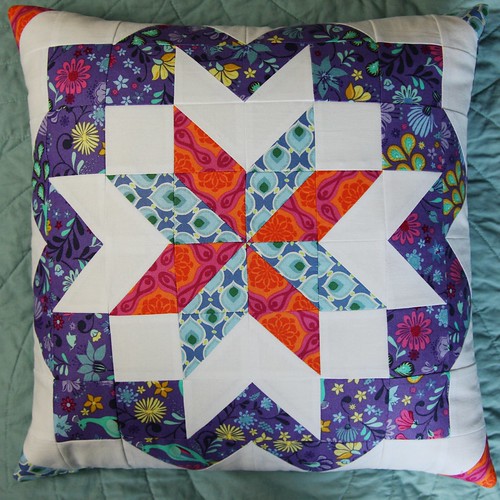 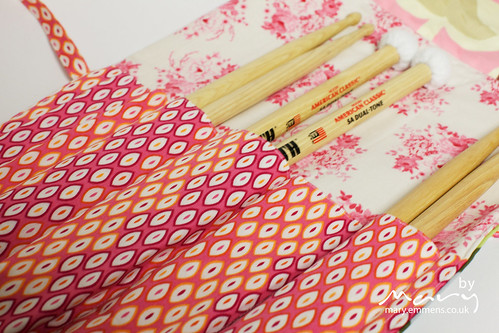 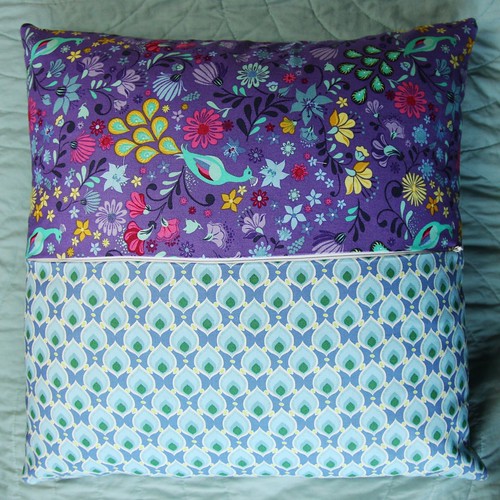 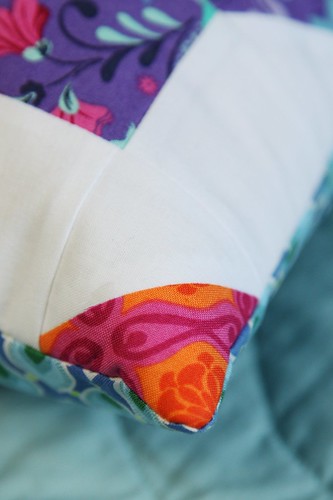 5 Replies to “A thank you gift”