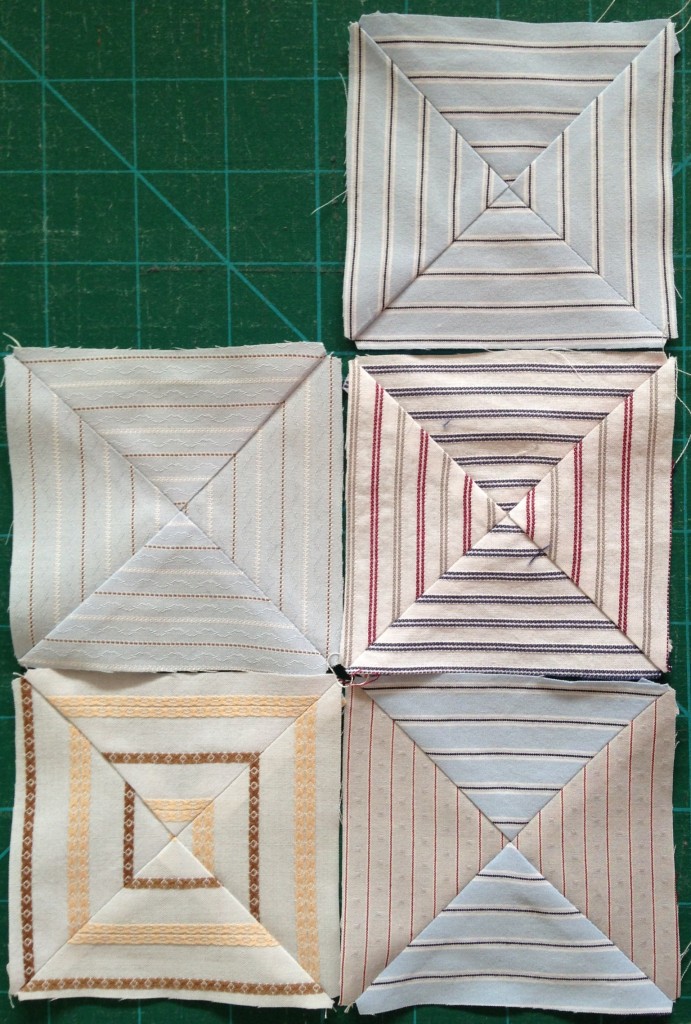 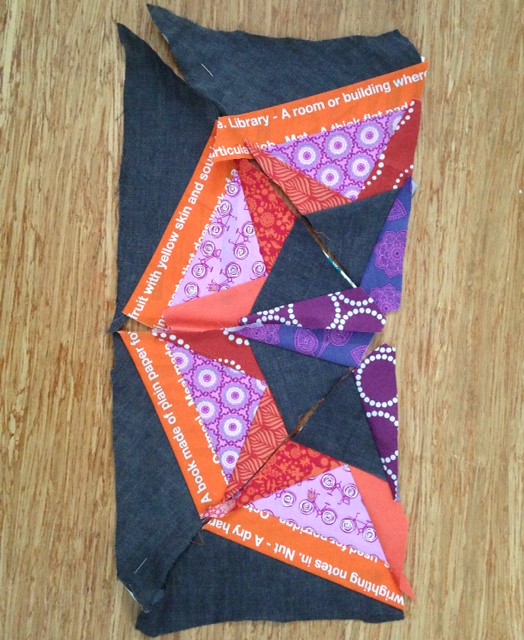 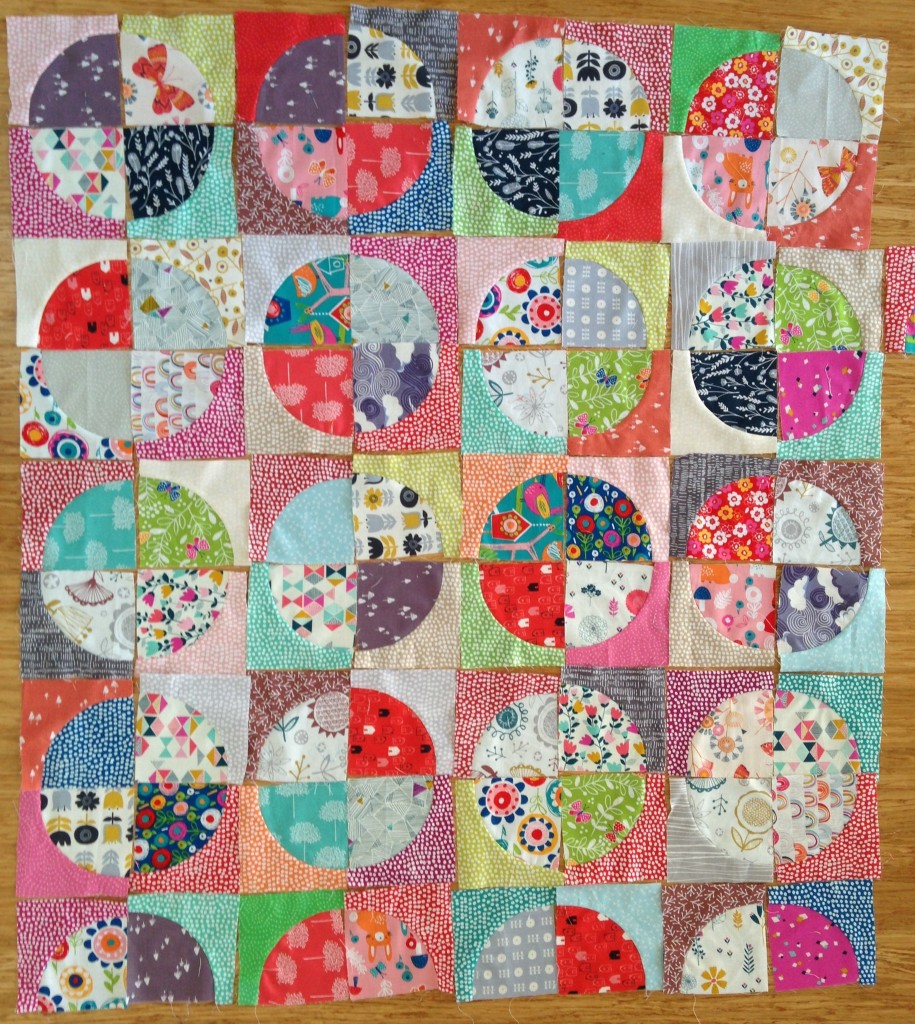 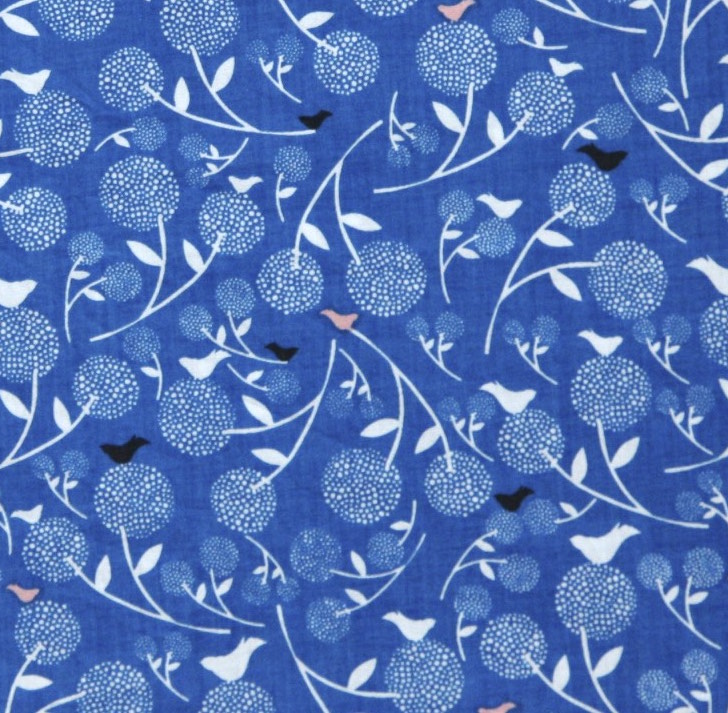 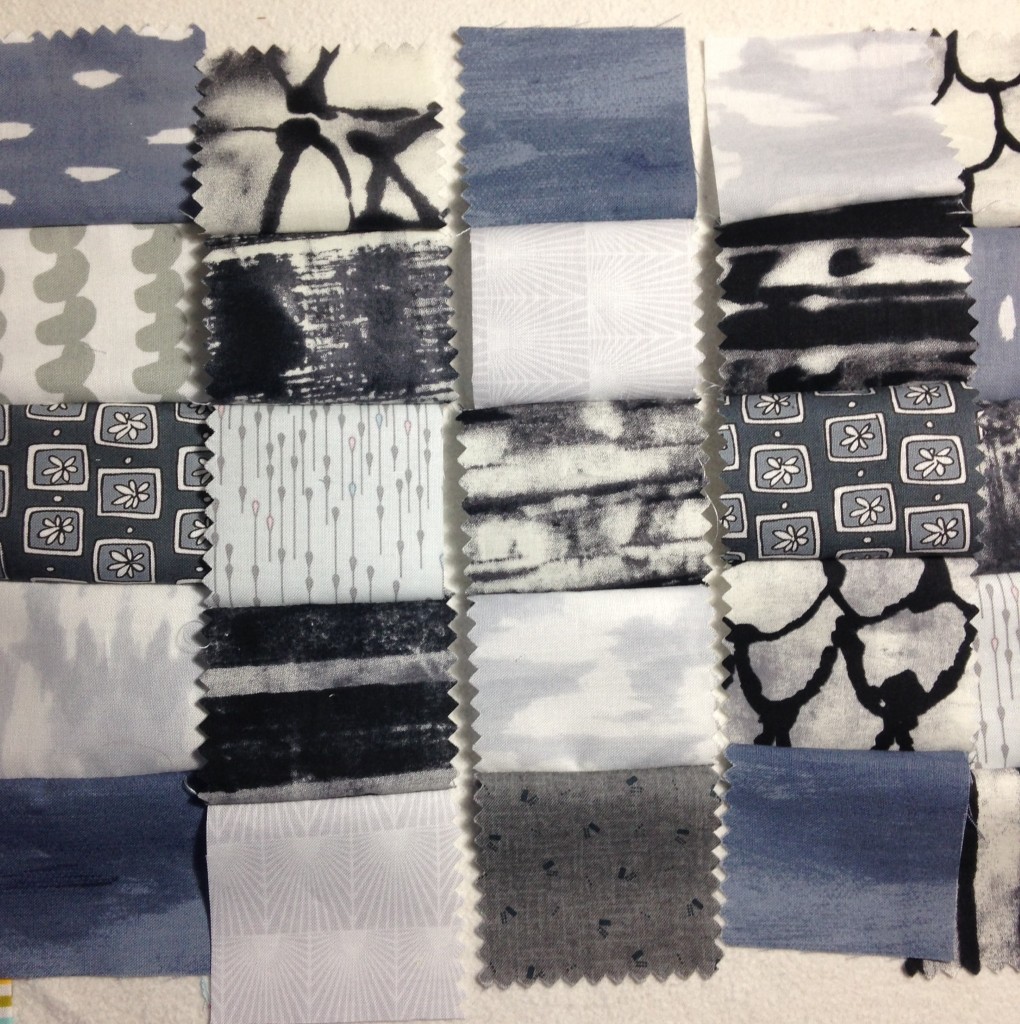 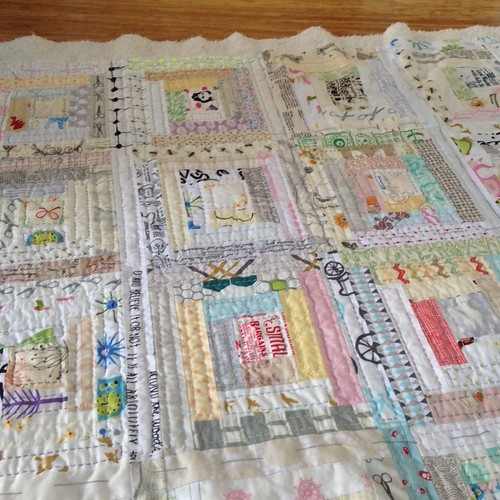 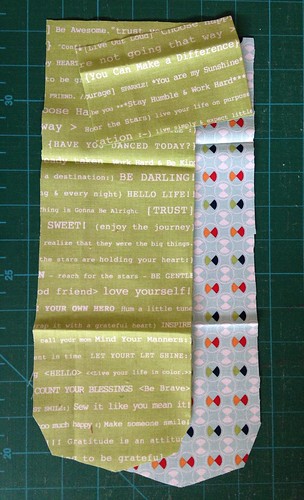 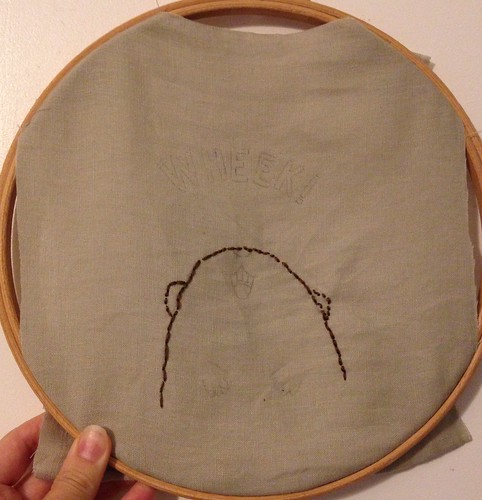 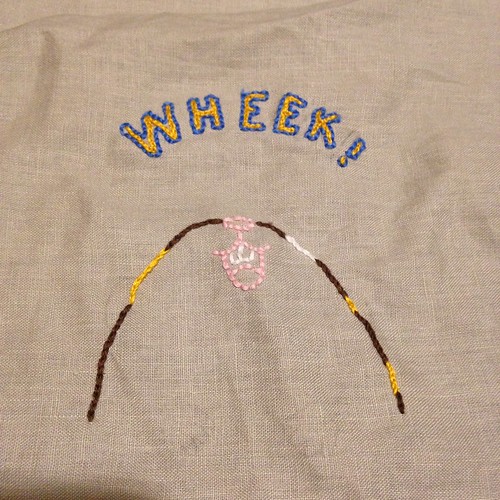 One Reply to “Quarter 4 finish along”