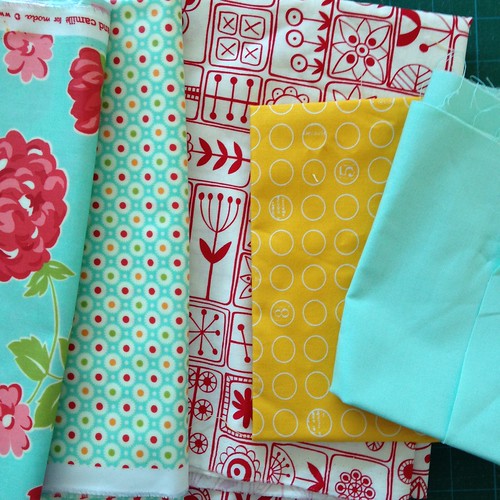 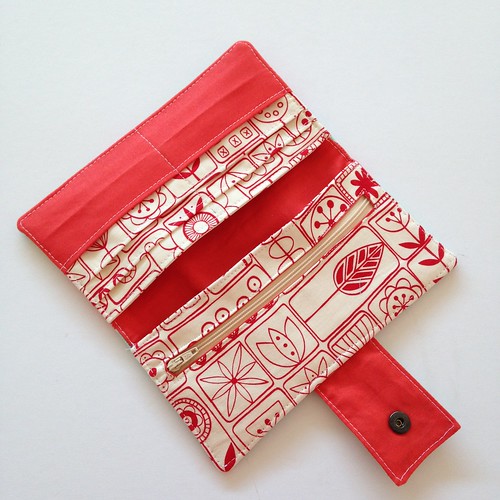 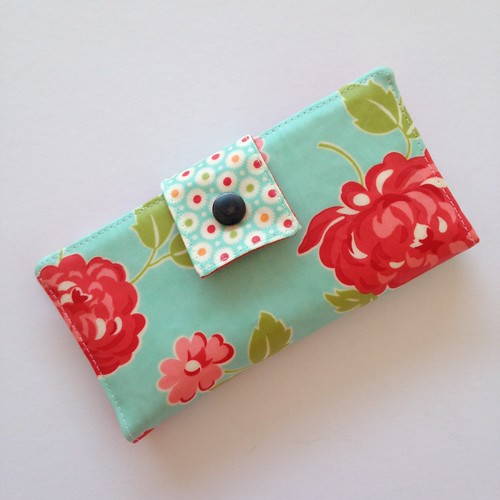 5 thoughts on “I don’t love vinyl”