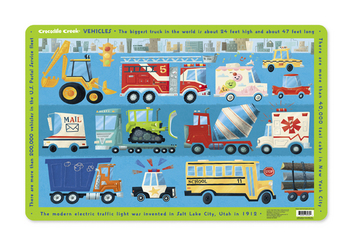 11 Replies to “How long will these stay clean?”