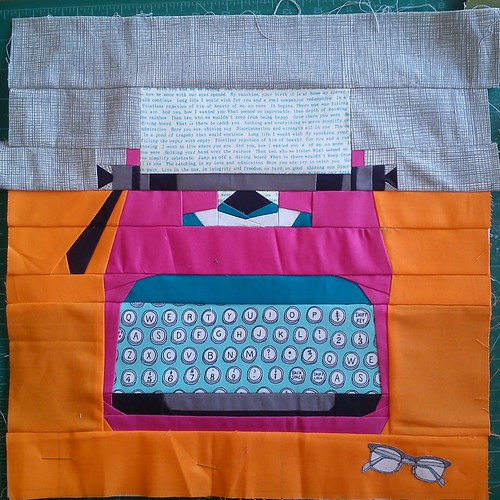 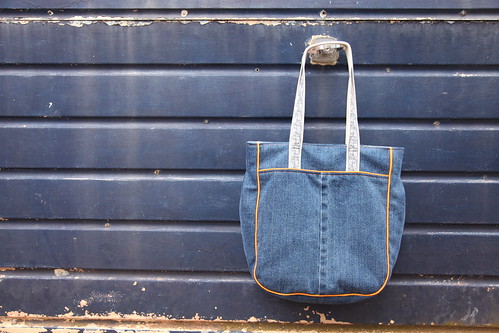 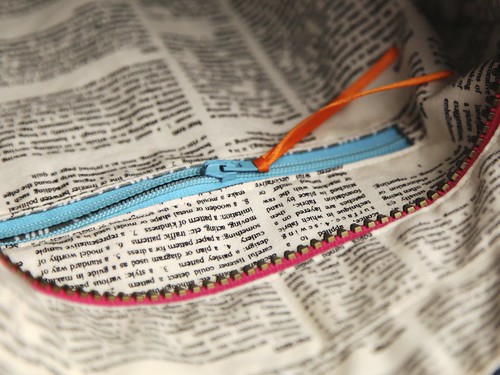 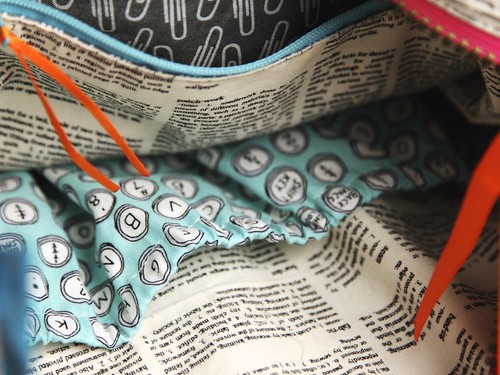 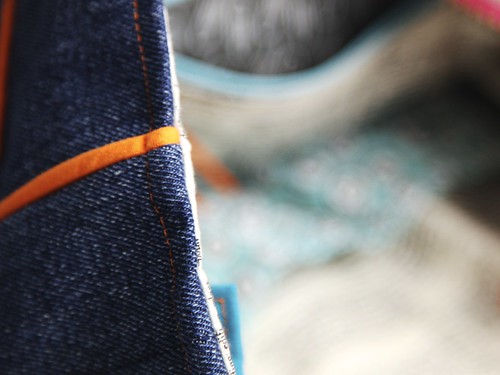 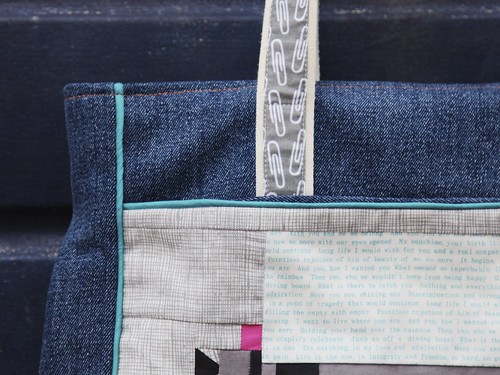 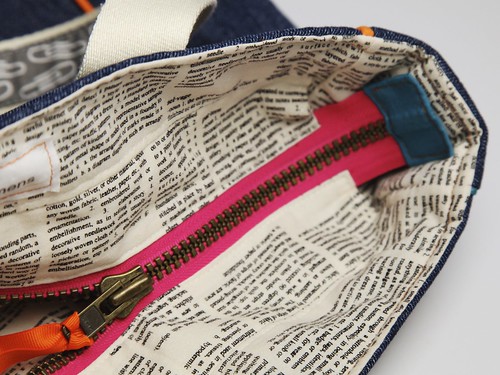 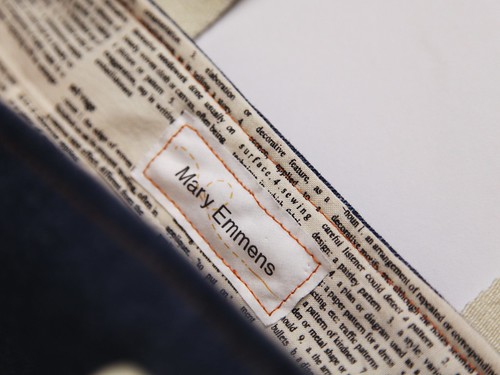 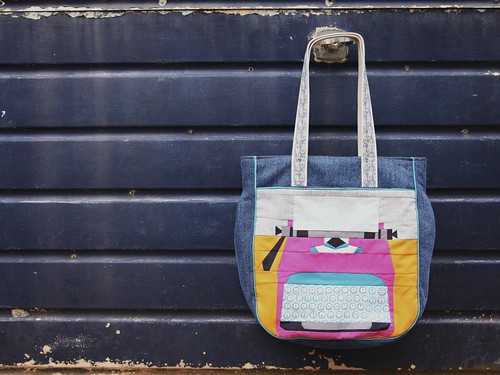 18 Replies to “My Super Supertote”