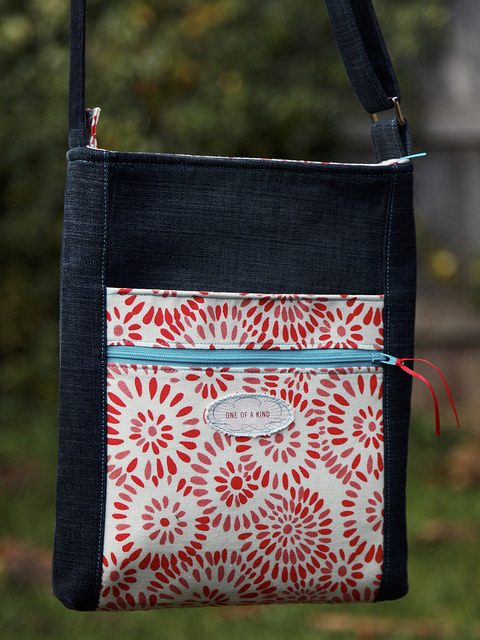 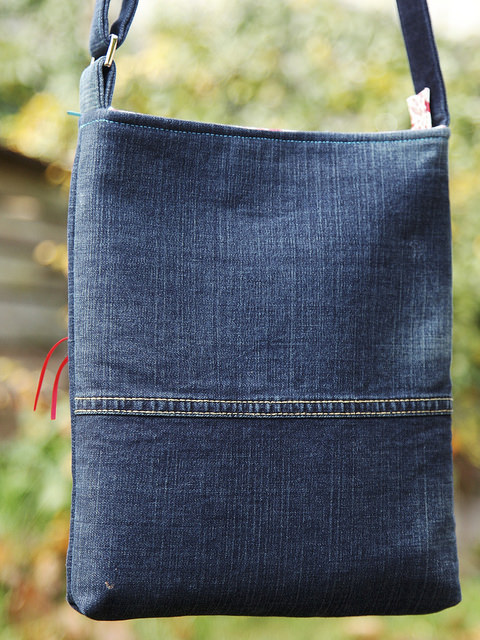 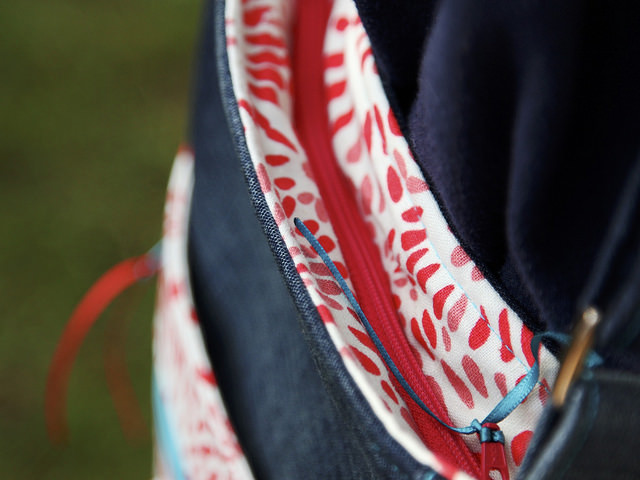 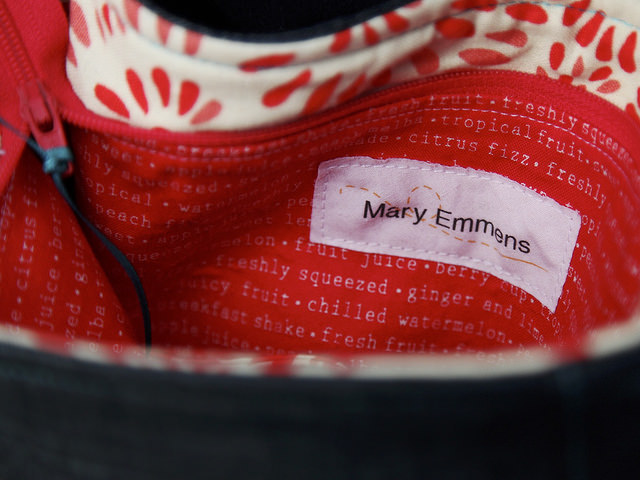 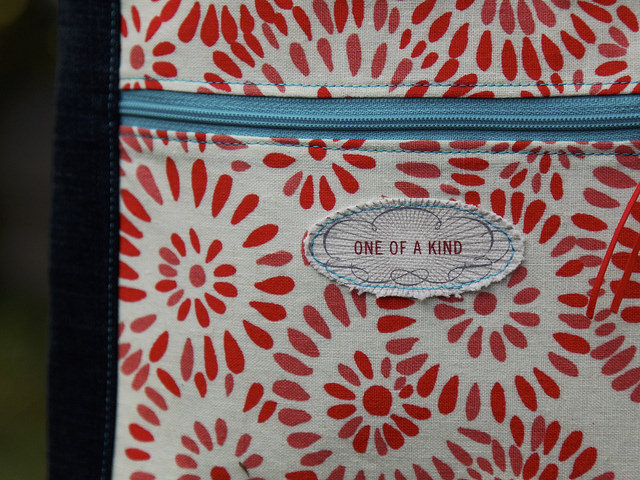 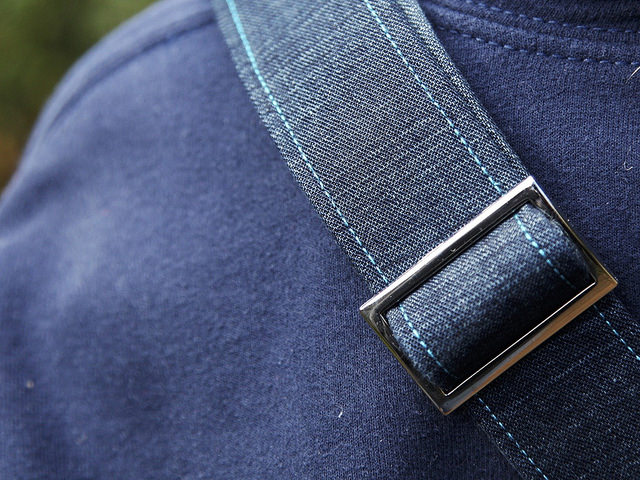 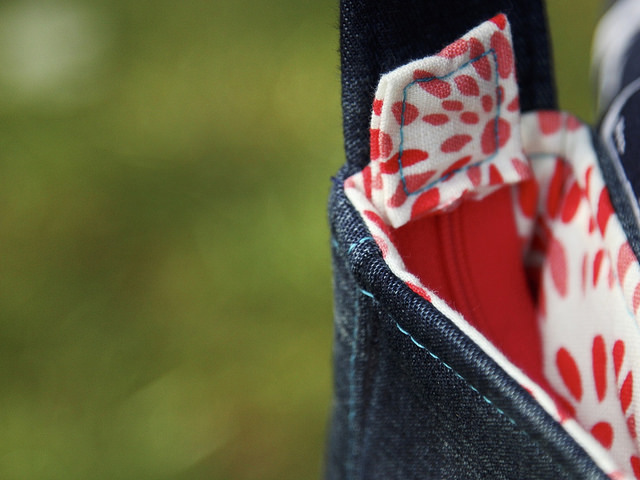 9 Replies to “A scrappy birthday gift”