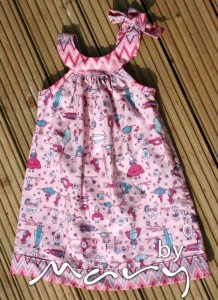 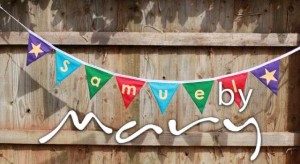 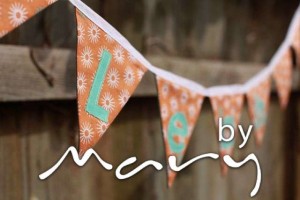 2 Replies to “A Christmas present in April and some bunting”